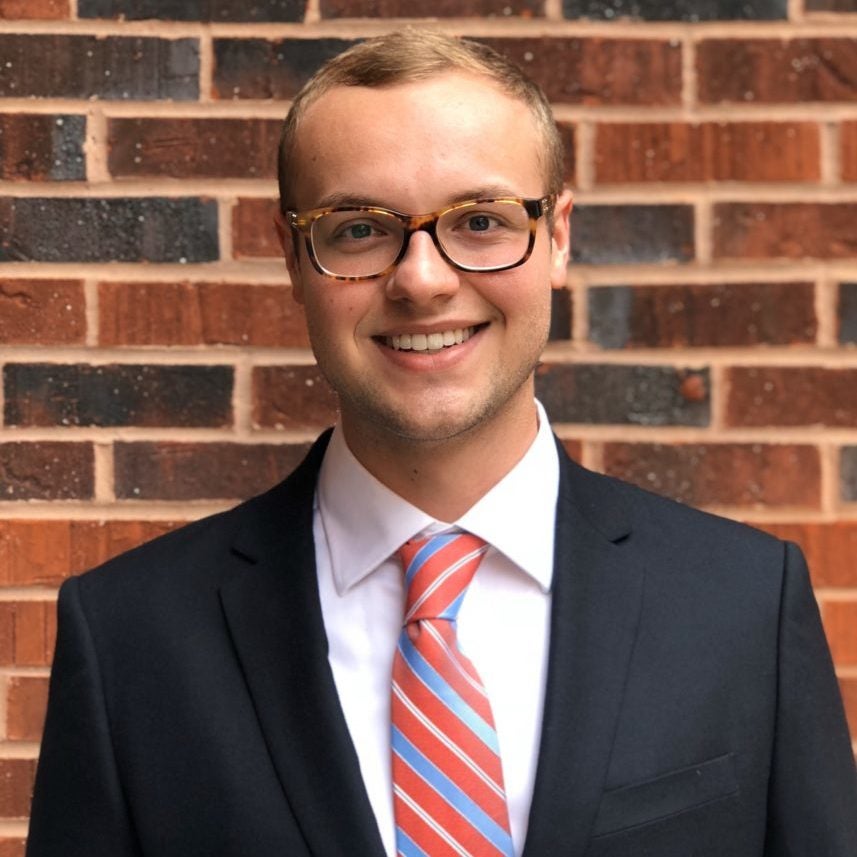 Hometown: Portland, Oregon
Education: B.A. in Applied Linguistics and Spanish, Minor in French
Work Experience: I’ve spent the last three summers working on the ground with the Israeli-Palestinian conflict as a part of various non-profit organizations. I have also worked with diaspora communities from other Middle Eastern ethnolinguistic minority groups like the Assyrians, Chaldeans, Syriacs, Arameans, and Kurds.
Why I Chose MAGES: I chose MAGES because of its exceptional reputation as well as the interdisciplinary approach to the Trans-Atlantic relationship.
Intended Academic Focus: I am interested in national vs pan-European identity constructions, as well as the impact of European-American diaspora communities and their interaction with the Trans-Atlantic relationship.