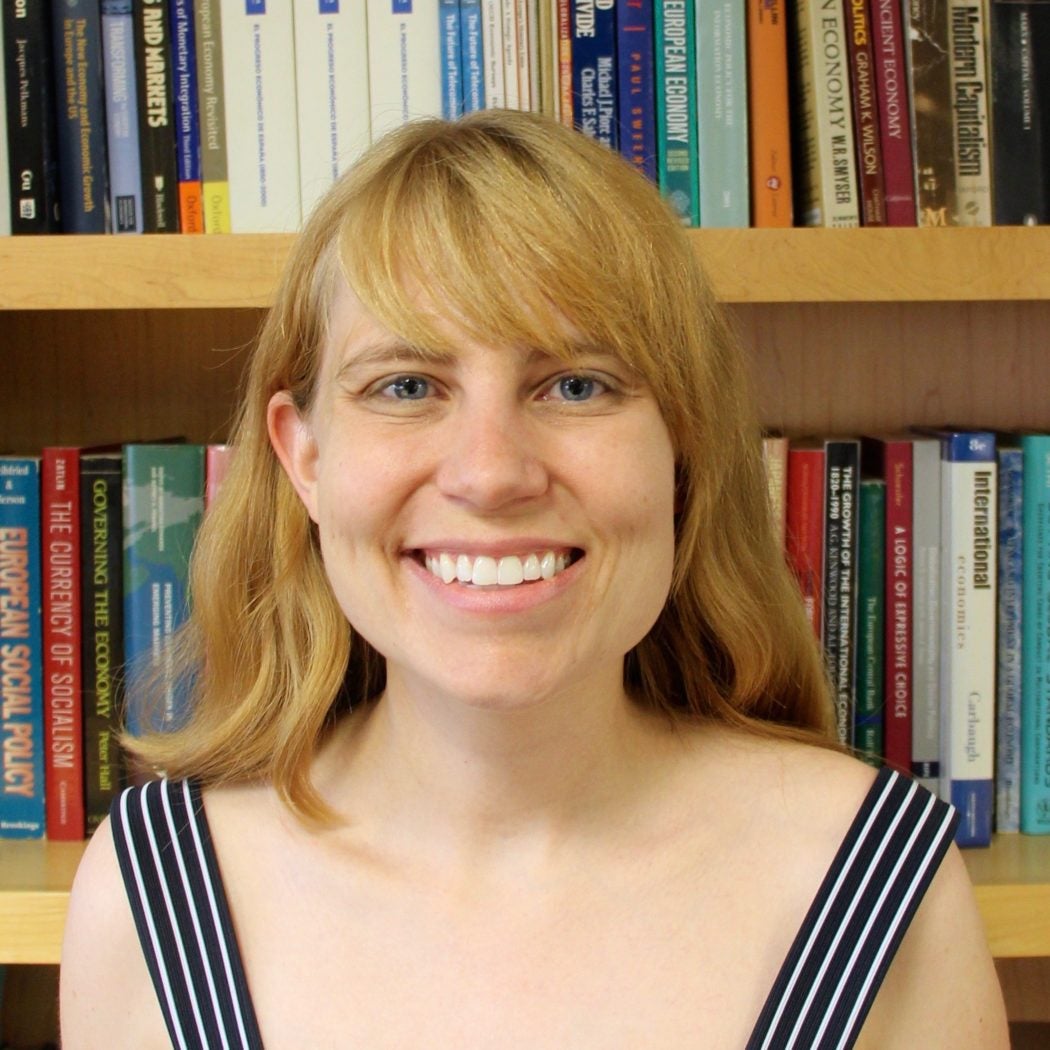 Zoe is responsible for career and academic advising for current students, as well as for promoting the MAGES program among prospective students and working with the MAGES alumni association. Before coming to the BMW center, Zoe worked at the Center for Law and Social Privacy advocating for paid sick and safe time laws. She previously spent four years as the graduate fellowship advisor in the University of California San Diego’s Graduate Division. Zoe holds B.As in English Literature and German from the University of Oklahoma and an M.A. and Ph.D. in linguistics from the University of Florida. She is proficient in German and has varying degrees of proficiency in multiple other European and non-Indo-European languages.