CGES began as one of three North American “DAAD Centers of Excellence” founded in 1990 with a generous ten-year grant from the Federal Republic of Germany. In 1996, the university received a $10 million permanent gift from BMW AG to support CGES after 2000. CGES maintains close and ongoing partnerships with the German government, the DAAD, and BMW. Over the years, the center has developed new partnerships with the French Embassy Network of Centers of Excellence as well as the official representatives of the European Commission and European Parliament in Washington, DC.

For a more in-depth look at the BMW Center’s history, we invite you to watch the video below, created in 2015 for our 25th anniversary. 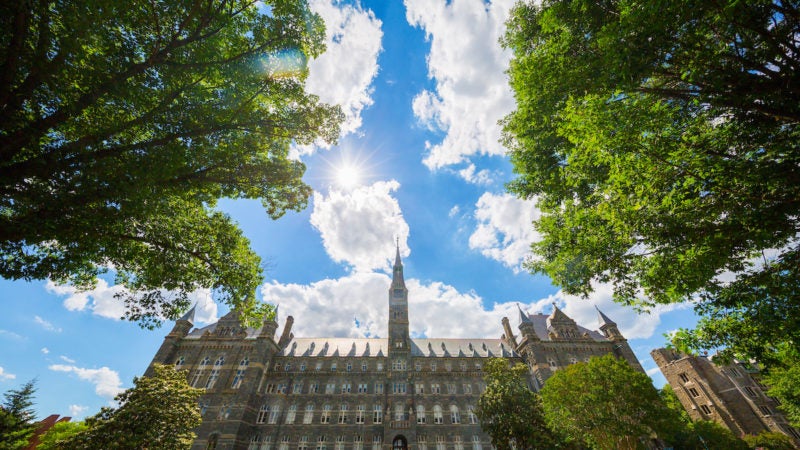